Think Henry VIII’s six wives singing and dancing around a stage in glittery costumes as they are, in fact, a pop group! This is a fantastic concept and one that bends with your mind a little but once it’s there you’re all set for a superbly entertaining evening while getting a history lesson.

Each of Henry VIII’s six wives tell their side of the story to the audience via pop tracks in the form of a competition, think X-Factor, where we, the audience are intended judges. They wives put on the competition as they want to know who is the Queen of the Castle from the public’s point of view.

We all know the basic story of the six wives, with Anne Boleyn being the most famous and Catherine Parr probably the least, but I wouldn’t be able to tell you which ones were beheaded. Although now I can: Divorced, Beheaded, Died, Divorced, Beheaded, Survived. … yes, that’s a song.

Each track could be a chart hit in its own right – modern, fresh, funky, everything needed to be a best seller. Each Queen takes it in turn and provides us a little summary of their part of history (not his-story, it’s her-story (get it?), and then burst into their song which is their ‘herstory’ in more detail. The songs are funny, poignant and cleverly written. Clarity of the voices is brilliant, you can understand the story, which was crucial to the plot of course. There are plenty of particulars in the songs for the audience to learn so much more about these women, most whom didn’t have a choice as to whether they wanted to marry Henry in the first place. This shows plenty of research has been carried out which added depth to musical.

The last Queen didn’t want to compete as she picked up the negative side when women should be supportive together and not competing. It was pointed out that rather the Queens being famous only due to Henry, what about Henry only being famous through history because of these women? That’s a different slant to think about.

There were nods to women in the industry such as Spice Girls, Beyoncé but also the Queens ‘themes’ were based on artists, for example Anne Boleyn’s character was inspired by Lilly Allen and Avril Lavigne and Anna of Cleve’s character by Nicki Minaj and Rhianna.

The tracks were different styles & tempos, yet still pop and a fun Euro Pop moment. The stage is simple, after all, this is a pop concert and not a play. The talented all-girl band – Ladies in Waiting – are on stage and the floor area is where the Queen’s perform.

The costumes were funky Strictly-style yet regal and the whole atmosphere was electric. The performances were high energy from start to finish and it was a huge crowd-pleasing show.

The cast were all fabulous and consist of:

The printed programme is a keepsake as there is more history to devour.

The Norwich Theatre Royal is a wonderful modern theatre with plenty of facilities. This touring production is a Norwich until 25th September, yet is it definitely worth seeking out a venue to watch this spectacular. 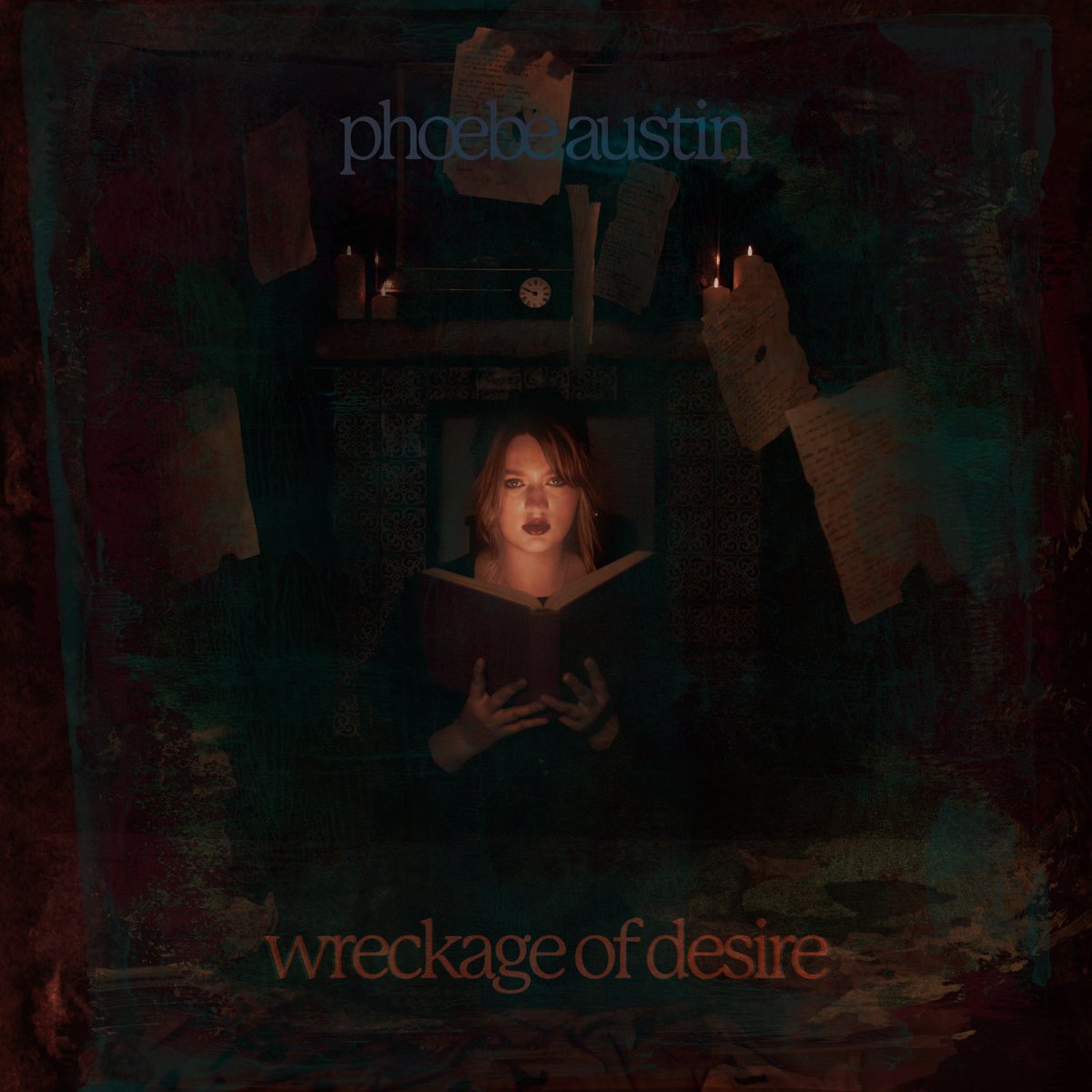