The Hound of the Baskervilles

This touring production of The Hound of the Baskervilles is almost the perfect show! Touring by the Original Theatre Company around the UK.

Arthur Conan Doyle’s most popular story featuring Sherlock Holmes & Dr Watson, who investigate the death of Sir Charles Baskerville on his manor on Dartmoor. Was it a heart attack as initially thought, or is it the old legend of the creature haunting the area which seems to cause the premature deaths of many Baskerville heirs? You will have to watch to see how the rest of the story unfolds.

The story has been adapted by Steven Canny and John Nicholson in the most delightful and inventive way: it’s a gripping thriller, but it’s also a belly busting farce! Filled to the brim with puns, digs, jokes, eye-popping comedy and constant admiration for the actors.

There are only 3 actors, 3 superbly talented actors: Jake Ferretti (Sherlock Holmes), Serena Manteghi (Sir Henry) and Naill Ransome (Dr Watson), and between them they play all the characters. The rapport between the actors and their characters instantly warms the whole theatre and the audience were engaged from the first second all the way to the very last second. Even a few more seconds after they finished as we thought they might surprise us with a bit more, it wasn’t until the house lights came on when we knew it was really over, and slightly disappointed we had to then go home.

It’s a fast-paced show with quick costume changes and brilliant comedy timing – every second of the play has been carefully thought about, planned and rehearsed which makes it a superbly slick performance. As well as being full on with dialogue and humour it was also a physical performance with the actors running, jumping and dancing about – they must be exhausted after each show.

A simple, yet very effective set with simple hardboard furniture which had multiple, clever, uses. Each scene was a mini-sketch show in it’s own right there were so many funny moments packed into each one – we had a silent movie theme, and I’m sure that was an ode to the Two Ronnies. Many, many moments and twists which I can’t possibly tell you here – you do need to see it for yourself.

The acting was fantastic and they slipped in and out of character with ease, or should I say with comical ease, and there was chatting with the audience as themselves. Although jam-packed with humour, it never lost sight of the story and the core characters. It’s a show for every age group to enjoy.

If you only go to one theatre show this year, make it this one! 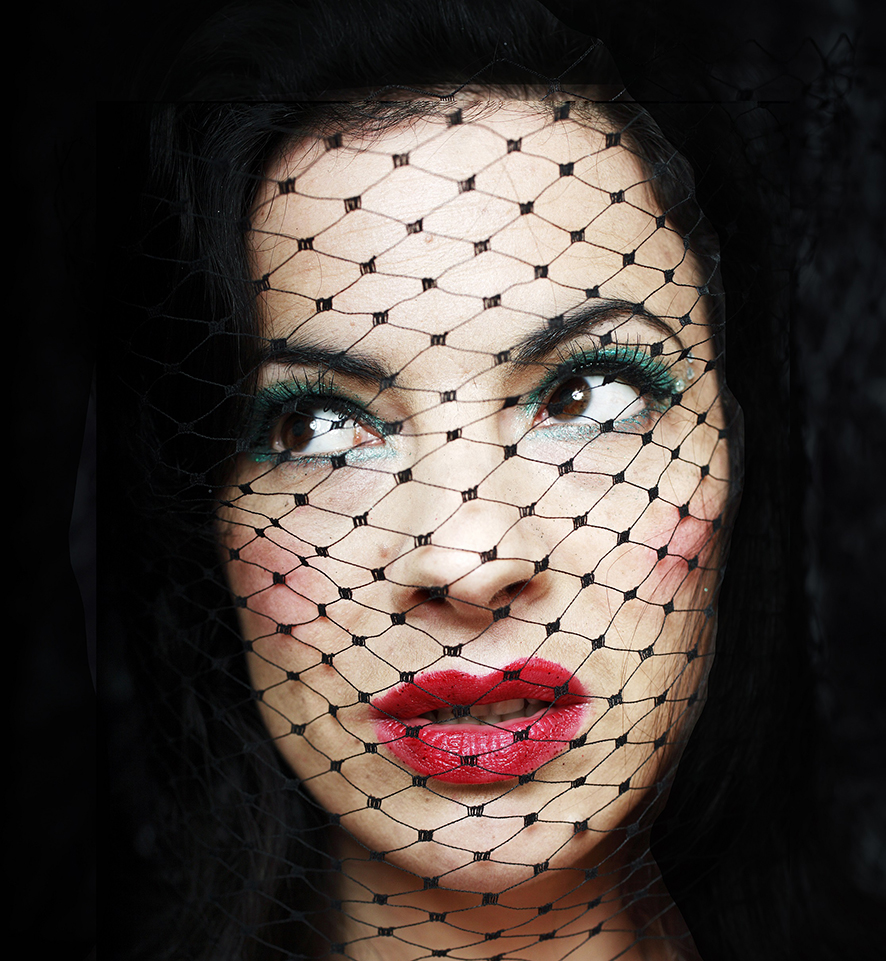 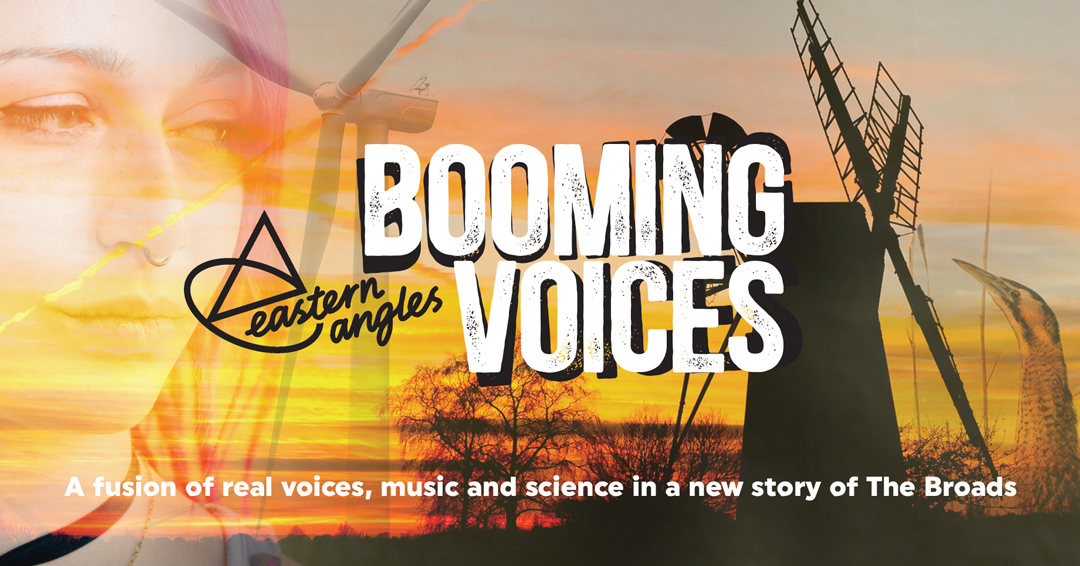